Canadian Mini Indy Hosts Round Three of the MRFKC 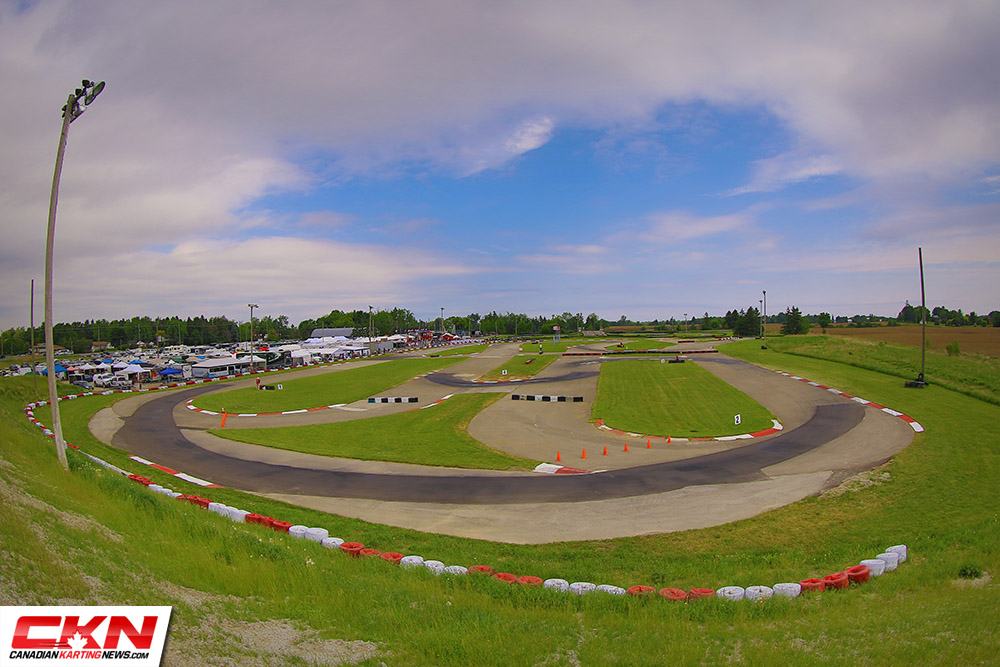 The second half of the Motomaster Ron Fellows Karting Championship hits the track this weekend in Hamilton as racers will tackle the Canadian Mini Indy circuit on July 9-10. The challenging short track is always great for last-lap showdowns and close racing in the Briggs categories with unpredictable finishes.

It’s been a month since round two hit the track at Innisfil, but it still feels like it was yesterday as this 2022 season is full throttle and has no signs of slowing up.

With four races in the championship complete, some drivers have begun to separate themselves from the pack in the title races, while some classes are neck and neck and will surely come down to the finale, which takes place on September 10-11, back at the Mosport Karting Centre.

Many of the MRFKC regulars used this past weekend’s Canada Cup and CKN Dash for Cash as a chance to reacclimate themselves with the CMI circuit, and this weekend could be one of the last major races on the circuit before it changes. Rumour has it that the CMI circuit will be getting a much-needed repave this fall and an extension too and we’re very hopeful it happens. The group at CMI is one of the most supportive in Canadian karting and they deserve the upgrades for their efforts.